Renewable energy has evolved rapidly over the last decade. Set in 2009, the Renewable Energy Target (RET) is a Federal Government policy requiring that 20 per cent or 33 000 gigawatt hours (GWh) of Australia’s electricity comes from renewable sources by 2020. At the time this target was set, Victorian company Solar Systems was developing their concentrating solar photovoltaic (CPV) technology; while wind turbine manufacturer Suzlon was dominating the wind market with their flagship S88 turbine, a 2.1 megawatt (MW) machine with a rotor diameter or 88m. Pumped hydro was not on the radar.

Fast forward to 2019 – the RET has been achieved, 200 MW solar farms are commonplace and on- shore wind turbines with capacities above 5 MW and rotor diameters in excess of 160 m (equivalent to the wingspan of two Airbus A380 aeroplanes) are standard.

Being part of the journey has been personally fulfilling, working on some of Australia’s most iconic renewable energy projects, including the 530 MW Stockyard Hill wind farm, the largest in the Southern Hemisphere; Australia’s first CPV solar project in Mildura and the Nyngan solar farm has provided first-hand experience of the pace of change in this industry. The Nyngan project required 1.3 million PV panels to generate 102 MW. Today, the same output is achievable from half the number of panels.

According to the Clean Energy Council’s (CEC) 2019 Clean Energy Australia report, a total of 14 841 MW of renewable energy has been installed, representing a total investment of $24.5 billion and creating thousands of jobs nationwide. 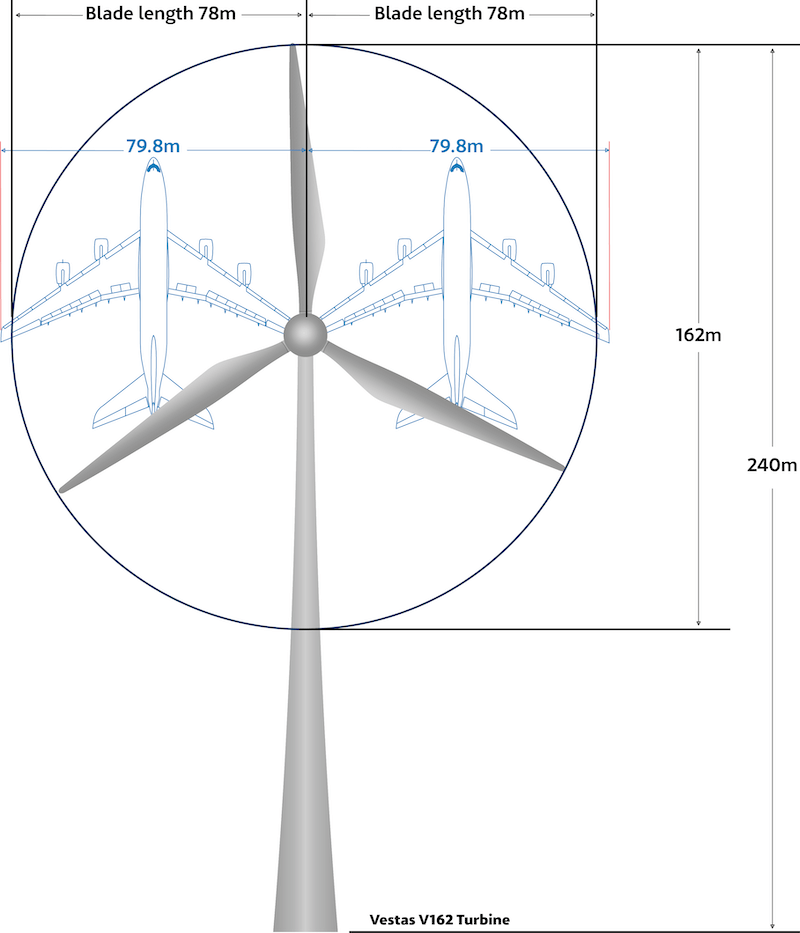 Undoubtedly, the greatest challenge facing our industry is the ageing electricity transmission network, which was not designed to accommodate intermittent, non-synchronous wind and solar generation. Consequently, the market operator has imposed curtailment and marginal loss factors (MLF) on generators connected to constrained networks, resulting in less revenue.
Additional challenges include the resource constraints created by the infrastructure boom; and a lack of long- term policy to attract future investment in Australia. The size of current wind turbines also poses a logistical challenge, with blade lengths exceeding 80 m making inland transport difficult and expensive.

The next frontier will be pumped hydro, which provides clean, dispatchable energy, frequency control and other ancillary services to support grid stability. Beyond Snowy 2.0, several projects are under development in Queensland, NSW and South Australia.

Pumped hydro has a significantly higher capex cost per watt than wind or solar generation. Its ongoing feasibility will depend on long-term policy and major investment to upgrade the network to accommodate more renewable energy. With no current roadmap for the future of renewable energy in Australia, these challenges will remain.